Tradition. Food, behaviors… all these things that kinda bring us together as a group, family, ethic origin, country of origin. Also a way to add labels to people.

Here’s the thing: My grandpa was Mexican. My dad was born here, but married a Mexican. So, I would say, I’m Mexican, right? Have I ever been to Mexico? NO. Do I speak Spanish? Not really. Do I have a Mexican name? Hell yeah. Do I consider myself Mexican? Hell no! I’m second generation American! But I guarantee you that if I went to a Trump rally I would be accused of stealing someone’s job or even be looked at as a criminal… But I digress… Traditions.

Last new year, some cousins I didn’t even  know I had came to visit from Arizona. Nice people. Really. Did the turkey thing, 28 different side dishes, tossed the pigskin around after dinner and watch some good American TV. Pretty standard for us all.

The weird thing happened after dinner: the Galvez’ from Arizona had gotten their hands on some massive doughnut looking thing. I’m not kidding. It was the size of an extra large pizza. With a whole in the middle.

Filled with some weird fruit and stuff, it was… meh. But I was polite and had a second slice.

Unbeknownst to me, and very much to my surprise, that second slice ended up costing me money.

Lemme explain: I bit into the darn thing and seemed to have chomped on something that wasn’t supposed to be there. Hard, non-food-like, freaky. My initial reaction was of being grossed out. 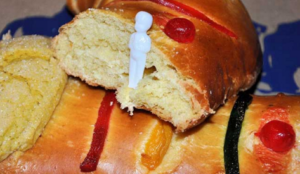 At that moment, EVERYONE in the visiting family started pointing at me, cheering and laughing. I was like… WTF? I just almost chipped a tooth, people!

Turns out that what I had just bitten into had bought them a taco feast, apparently.

You see, Mexicans have this tradition that they will bake a plastic little figurine of Jesus (yep, you read that right…) into the dough. Its placement, of course is random, and whomever ends up getting the slice that contains such religious figurine, is automatically bound and committed to hosting a huge taco party at some later date for all those present at the time. Not sure which version of the bible that’s in… but we’ll deal with that another time.

I asked if I could make it hamburgers instead, but they said it had to be tacos. WTF? I’m not even a big fan of tacos! But apparently it is bad karma if I screw this up or bail on doing it. So not only do I have to host a bunch of people I don’t know at my house this summer, but I’m gonna have to fork out some cash to pay some dude to come out and make these tacos for them! LOVE TRADITIONS. And, BTW… thanks, Jesus. You’re a pal. 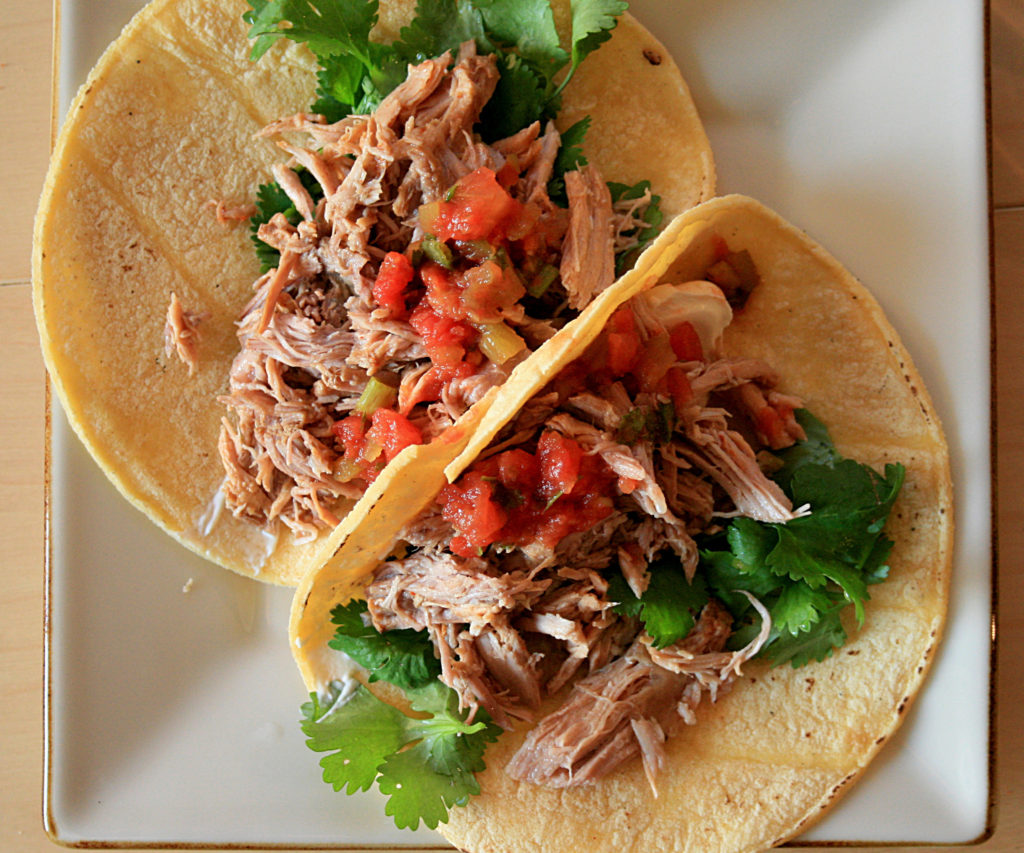